Lisa Crouch is a multi award winning cabaret entertainer with many MO and ACE Awards to her credit. Classically trained at the Newcastle Conservatorium of Music, Lisa has gone on to become one of Australia's Female Vocal Entertainers. She is in high demand on the Cabaret, Corporate and Cruise circuits. She has toured nationally and internationally with her solo ca bar et show and is set to release her 5th Album.
Kerri Lacey is also a multi award winning entertainer with a number of MO Awards to her credit. Kerri trained at the Queensland Conservatorium of Music and has a Masters in Performance on Bassoon. Kerri not only performs in this duo singing and playing keyboards, but she also performs in the 6 piece band "Dig This'; and is a member of the cast for a variety of Production shows where she shows her talent in drama and comedy. 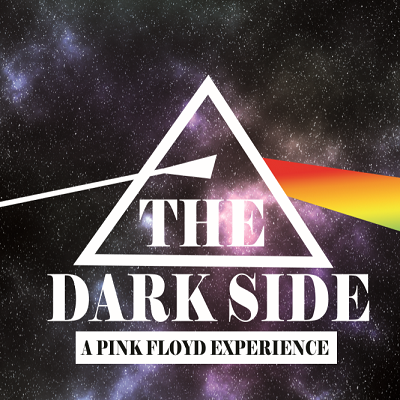 Free
Winners Bar
Must be 18 years or aver

The Dark Side - A Pink Floyd ExperienceA collection of classic Pink Floyd tracks performed live. Featuring songs from DSOTM, Wish You Were Here, Animals & The Wall 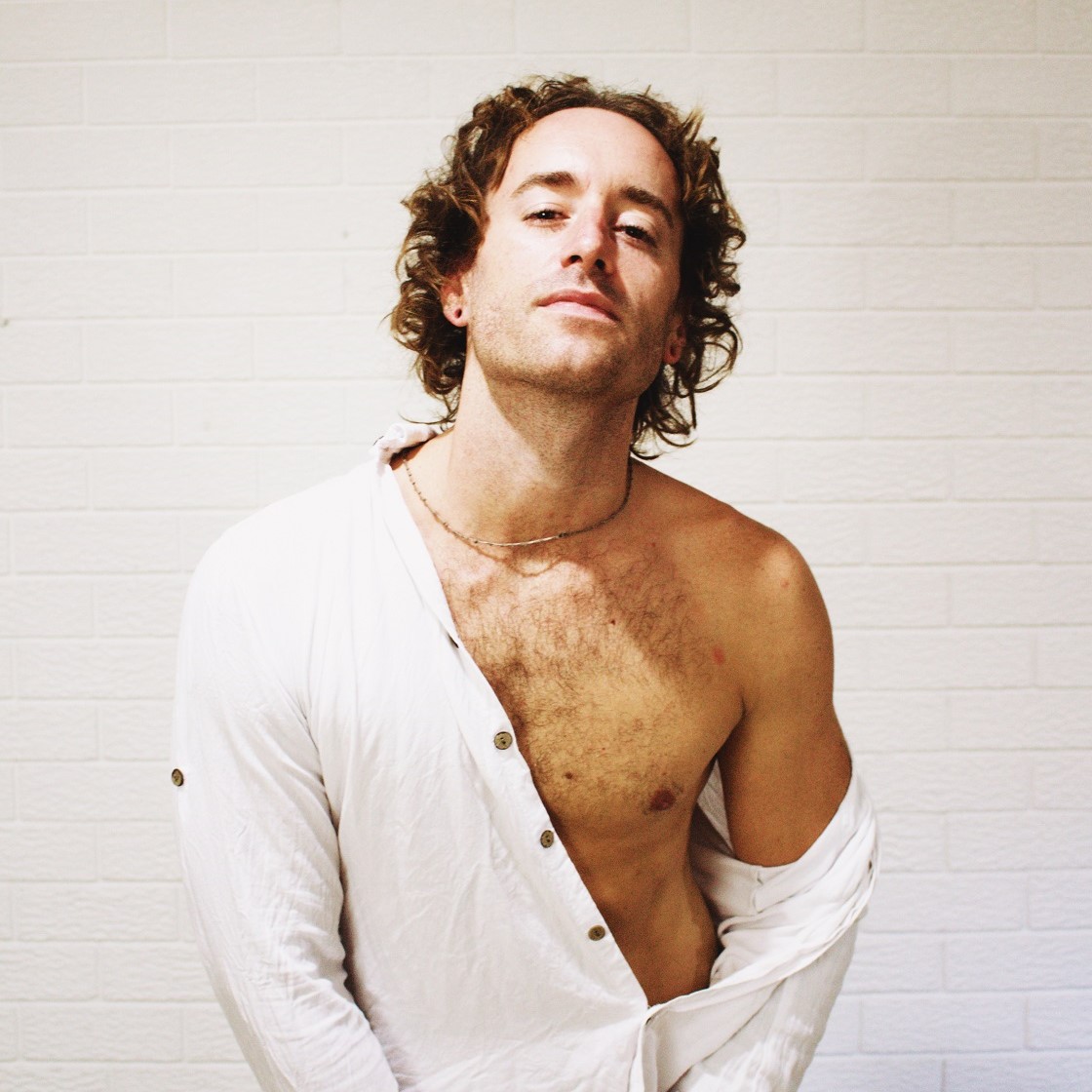 Live Baby Live! The INXS Tribute Show is Australia’s premier rendition of one of the most iconic bands in Australian history. Live Baby Live! brings together a group of musicians that have a combined 40+ years experience playing music and performing live.

Live Baby Live! deliver a stunning replication of all the classic INXS tracks, performing songs from their first album all the way through to their latest hits. Frontman Guy Collings is a natural born performer and brings the late great Michael Hutchence to life on stage, bearing a striking resemblance to Hutchence in sound.

Bringing all these elements together, Live Baby Live! produce what can only be described as an amazingly accurate tribute to the mighty INXS.

With meticulous attention paid to the unforgettable INXS Live at Wembley performance and swagger to match, let Live Baby Live! Take you back to a time when rock and roll ruled. 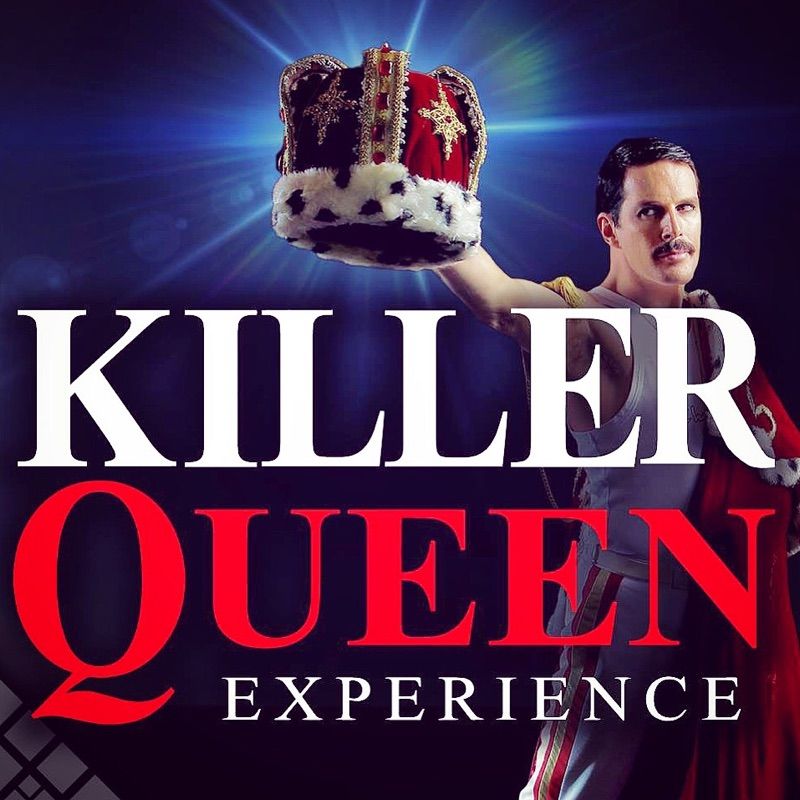 The 2- hour live show consists of all Queens Greatest Hits including – Bohemian Rhapsody, We Will Rock You, We Are the Champions, Somebody to Love, Radio Ga Ga, Another One Bites the Dust and select album tracks for the hardcore fans. 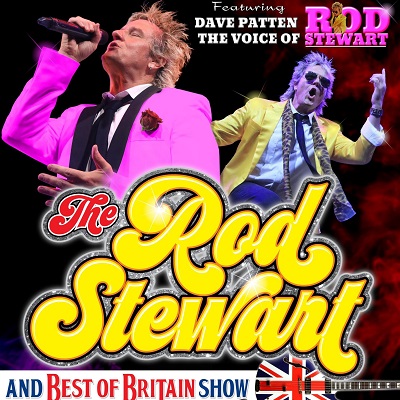 Rod Stewart and The Best of Britain Show

THE COMPLETE ROD STEWART STORY, LIVE IN CONCERT
In modern music, few voices are as recognisable as that of Rod Stewart ! With over 300 million records sold and a career spanning more than 50 years, Sir Rod remains one of the world’s most loved entertainers of all time.
Dave Patten, aka “The Voice of Rod Stewart” captures Rod’s cheeky,fun-loving spirit and those famous gritty vocals superbly! dazzling international audiences on stages around the world with his charismatic portrayal of the living legend, Sir Rod,  Live in Concert!  Rod’s greatest ever hits, served with a dash of Britain’s legendary best !
This world class double feature concert production tells the complete Rod Stewart story. Celebrate Rod’life and incredible 50 years of classics from his first #1 smash “Maggie May” in 1971, through decades of his greatest hits loved by generations!  Sailing, You’re in my Heart|,Tonight’s the night, Hot legs, I don’t want to talk about it  are just the beginning of the magic!
The story begins with 60’s British Invasion hits that inspired Rod’s early life in music. Rod’s closest friends and fellow mega stars, are also honoured in a special segment of the show featuring unforgettable music by Britain’s legendary best - Queen, David Bowie & Elton John. With slick multi-media production and costuming, backed by the amazing ‘Best of Britain Band,’ this international touring show is a must see!
What people are saying about The Rod Stewart & Best of Britain Show
"Rod & The Best of Britain, a glorious double dose of fun from the song book of our generation”
“Tonight’s the Night” we saw a superb show not to be missed!
"We caught Dave Patten as Rod and his world class band in Asia, Brilliant!"